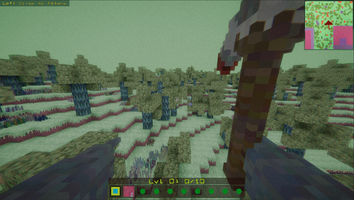 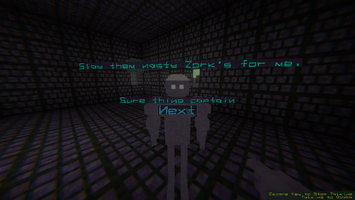 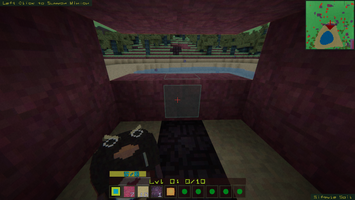 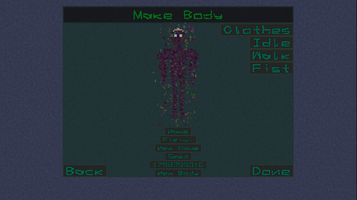 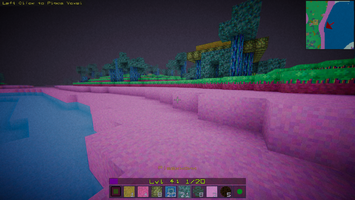 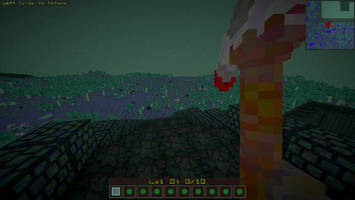 I think I like the idea of writing these now. At least to give me somewhere to put down my thoughts that I can look back on later...

I've once again, somehow, added lots of things that I wanted in the core, such as Minimap, Trading, Chests, LogUI, QuestTrackerUI, improved texture generation and water blocks. I also (finally) fixed arm positions, so it feels more like a first person game now! I also finish generating the humanoids models from code. This is done by adding shapes and modifiers. Will need to create node tools later to visualize it and expand on it's features. Nodes are great, not just for editing, but for visualizing generated content!

Portals are a really cool feature, always been in love with portals. But i've found the physics and camera transitions hard to do still. Will need a few more tries, and hopefully I can get the logic correct. I had the material working fine at least with the correct projection matrix stuff.

Started working on the tunneling systems, something close to perlin worms, noise, reproducability and tunnels per chunk! connected with links. Will need to improve this in the future but its a good basic implementation.

Overall, I am a little more satisfied with the progress. After I finished on my core stuff, it's been easier to add in new content and mechanics on top. There's like 50-60k lines of code. So it's a bit troubling. That's after cutting back alot too haha. Each bigger feature takes up 1 to 5k lines! Depending on complexities... Totally worth it though! I will probaly add in a setting later that lets you upscale or downscale the Vox models.

There is a lot I still want to do, but I am focusing on the core which still needs:

And secondly, some cheese to my beef pattie:

After this 'Core Game' is complete, I will concentrate on adding more races (for example rats, cats, bats, etc), skills, building types, quests and other things I can think of. As well as working more on multiplayer, I have basic chat working, using UDP connections. I believe I won't be able to host everyone, but I made it so the game can launch in server mode, so others can host too. If I earned enough, I could put it on an amazon server to host more traffic. Overall the data won't be much since all the games content is generated, it would just pass alot of seeds around.